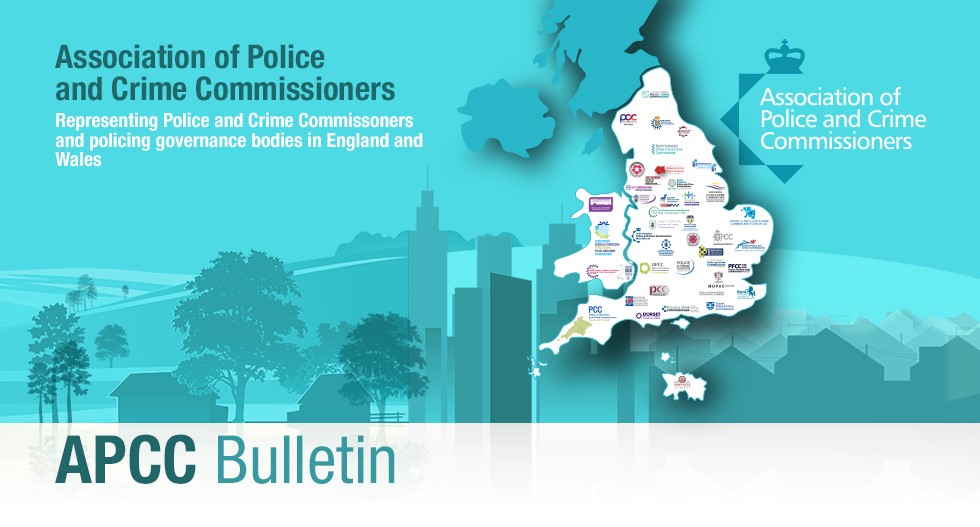 Welcome to the APCC Bulletin.

The police funding settlement was laid before Parliament last week, setting out the total funding going into policing next year and the amount each individual PCC will get to fund policing in their area. 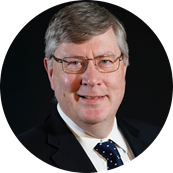 “This funding announcement is extremely welcome for policing and is the largest increase in Government grant funding we have seen since the crisis in public finances started. We need to focus on bringing crime down, and this settlement will mean Police and Crime Commissioners can invest more into policing in order to tackle crime and keep our communities safe.

“The Minister’s position is clear: This people’s Government is determined to strengthen our police service and tackle the unacceptable levels of crime, particularly violent crime, across our country. This Government will deliver on its commitment to recruit 20,000 additional officers over the next three years to protect the public and keep our families, communities and our country safe.

“We know that the public want to see more police and this additional funding will drive the recruitment of 6,000 officers over the next twelve months, as part of the Government’s Uplift Programme to recruit 20,000 new police by March 2023. Combined with the precept flexibility announced, it means we will also be able to make further investment in critical areas including technology, fund police pay properly, and deal with the inflationary cost pressures that we all face.

“We remain committed to making further efficiencies within the service, building on the huge amount of work that has been done to date, and delivering a modern police service able to get crime back down to historic lows.”

“This announcement is good news for policing and will mean that there will be more police officers in neighbourhoods, 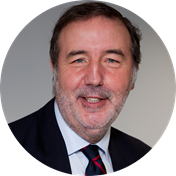 communities and streets across the country. It also means that Police and Crime Commissioners can now prepare their budgets accordingly knowing that the additional funding for the promised uplift in police numbers is available.

“This is a first step in building police numbers again. We need to recognise that it will take three years to get back to the level of officer numbers that existed in 2010.

“Many of the cost pressures we face, including cost of inflation and pay awards, will have to be met locally through the precept. Once again, it needs to be acknowledged that with different levels of precept and share of budget accounted for by council tax, the level to which forces benefit will vary from the precept increase. Police and Crime Commissioners continue to push for progress to reform the police funding formula.”